Most of our guests come to the resort for fishing, swimming, boating, and relaxing. In addition, we have a swing set and sandbox for the kids, a basketball hoop, and a game room with a ping-pong table, air hockey, and sports equipment. We have an extensive library of books and magazines for our guests to enjoy. Our kayaks and paddleboards are very popular with our guests. These are all provided free of charge. 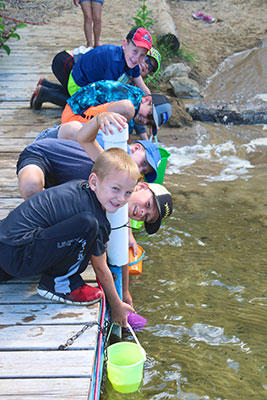 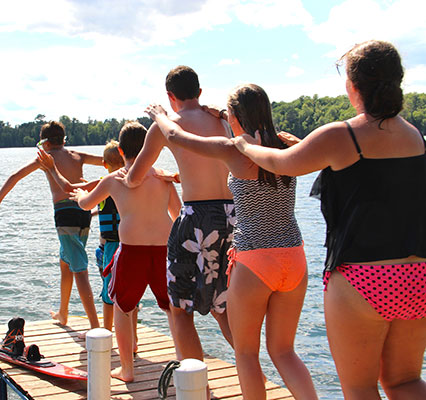 Grand Rapids is the county seat of Itasca County, Minnesota, which has the distinction of containing more than 1,000 lakes. Grand Rapids has a population of 11,000, which is large enough to provide for amenities such as a hospital, shopping, and ample restaurants, but small enough to retain its local character and charm. The town hosts a number of summer festivals, including the Judy Garland festival in late June, Tall Timber Days in late July, and the Itasca County Fair in mid-August. Grand Rapids is home of the Myles Reif Performing Arts Center, which hosts nationally recognized musical and theatre events, and the Forest History Center, which provides visitors with a realistic portrayal of the early days of the lumber industry in Minnesota. The town is also home to the Judy Garland Museum and the Old Central School Museum, as well as a number of art galleries and antique shops.

Grand Rapids boasts several challenging public golf courses and has a bowling alley. Hiking trails abound. Although the resort is closed during the winter, Grand Rapids is well known as a premier snowmobiling destination, and several trails are located near our property that serve as hiking or mountain biking trails during the summer. For rainy days, the town also has an 8-screen cinema. 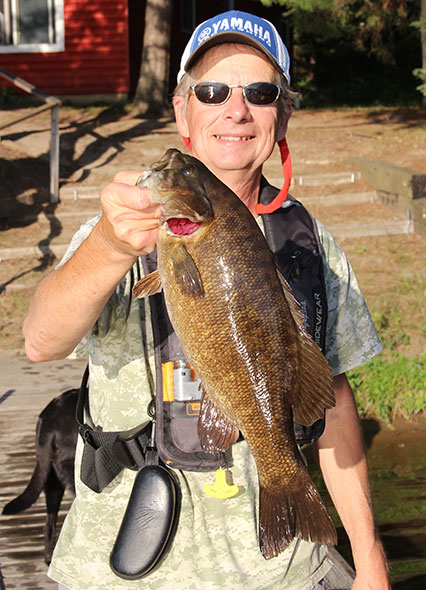 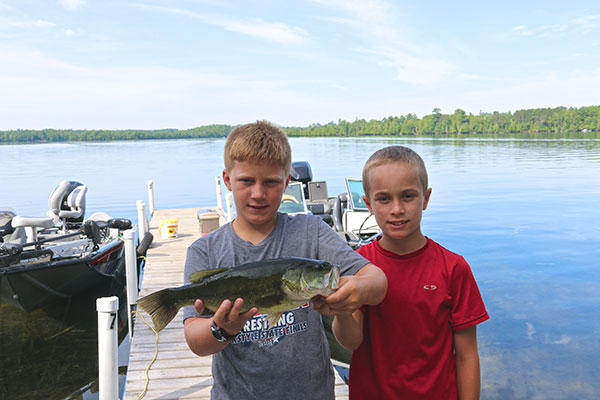 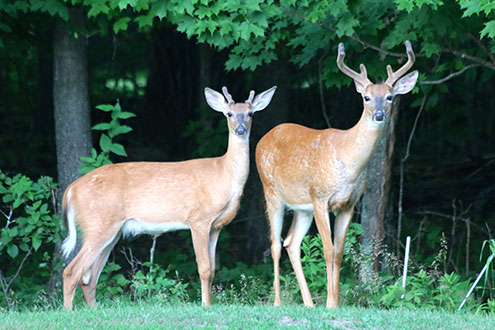